Yabimo has started delivery of scaffold fitters to the construction site of the biggest battery manufacturing plant in Europe located in the east of Sweden. The project has started in January, 2020 and it is still ongoing. So far we have delivered 30 scaffold fitters, but at the peak the predicted numbers of employees shall exceed 100. Their tasks comprise the assembly, modification and the disassembly of Layher scaffolding. The works are also conducted on other sites in the east and in the north of Sweden, among others, at the paper and pulp mill, at the data centre, at the iron mine and the mine in Norrbotten County, one of Europe's largest open pit copper mines. Associated with the copper, some quantities of gold, silver are produced alongside the main production. 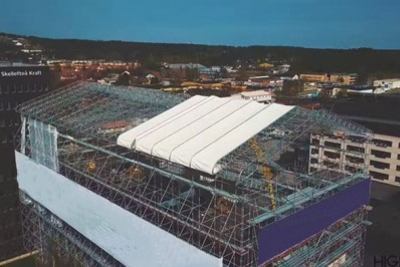 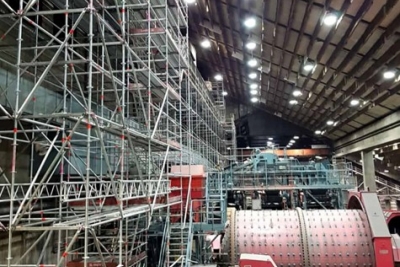 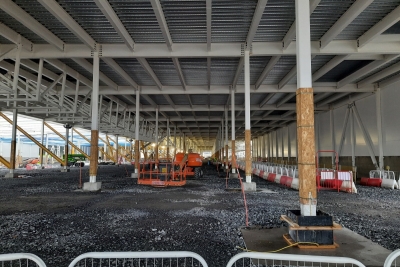 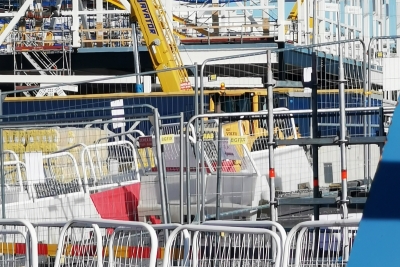 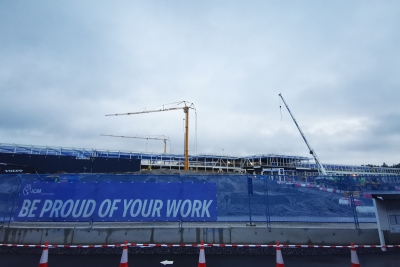